This Crowdfunding Fail is a Teachable Moment.

Sony. One of the best known companies on earth right alongside Coca Cola, Apple and Amazon. This is a multinational corporate giant that posted $70.71 BILLION dollars in sales in the past year, has over 128,000 employees with a market cap of over $49 BILLION dollars.

So naturally they turned to crowdfunding to roll out their next product in the United States. 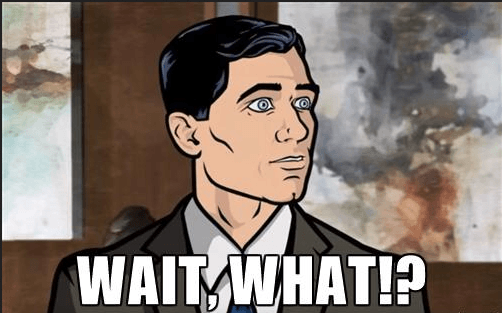 Wait. What? Sony did crowdfunding and…. FAILED?

It wasn’t for lack of trying… 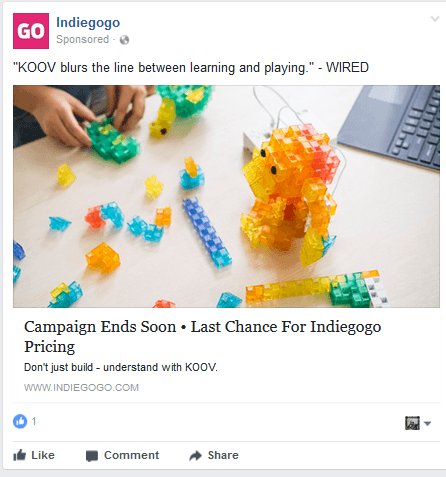 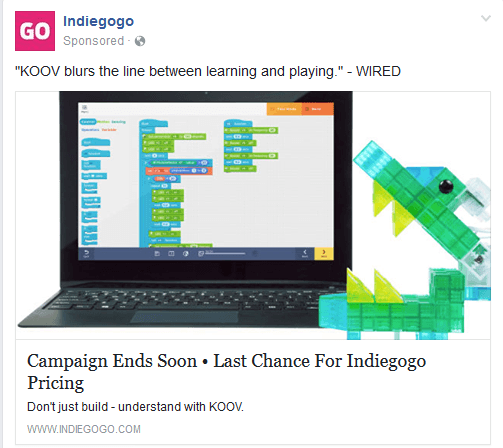 Indiegogo didn’t only help them with crowdfunding marketing (although Sony didn’t need any help with advertising) Indiegogo did some interesting things to the campaign itself…They extended the end date of this fixed goal crowdfunding campaign TWICE.

Indiegogo allowed Sony to extend their crowdfunding campaign by four days. As it would turn out, that wouldn’t be enough time to avoid a crowdfunding fail so they extended the campaign by another two weeks…

OK now scroll backup to the first Koov campaign screen shot. Notice the time and date stamps on that shot and all the other screen grabs to appreciate the chronology in realizing that Sony decided to pull the plug on the Koov campaign even though they had several days left. Study the last screen shot for the most likely reason why. At the end of the day this campaign fail could not be delayed or deterred.

So why did Sony go with crowdfunding? The answer comes right from the campaign itself…

“Prior to launching at scale, the Sony Global Education team is looking to work with parents to gain feedback on KOOV and ensure out offerings are the best they can be. Already, thousands of children across Japan and China are using KOOV, but we want to learn from the parents and children of the USA to make a great product even better.”

Summary answer: Sony used crowdfunding as a market research tool and gain product validation. To give them credit they came darned close.

Close enough to convince Sony to go ahead with rolling out Koov across the United States? Time will tell. They certainly don’t need the money to do it.

As with the J Peterman Kickstarter Case Study we published last year, the Sony Koov campaign SHOULD NOT BE a crowdfunding fail but a huge success…

So why do we have a crowdfunding fail here? For the same reason the J Peterman Kickstarter failed; Not enough people wanted the goods.