Should I Do Crowdfunding?

Should I do crowdfunding? is the question we’ve been asked more often and by more people than any other since Crowdfund Buzz started in 2012.

And the answer is simple – Yes. Yes you should. 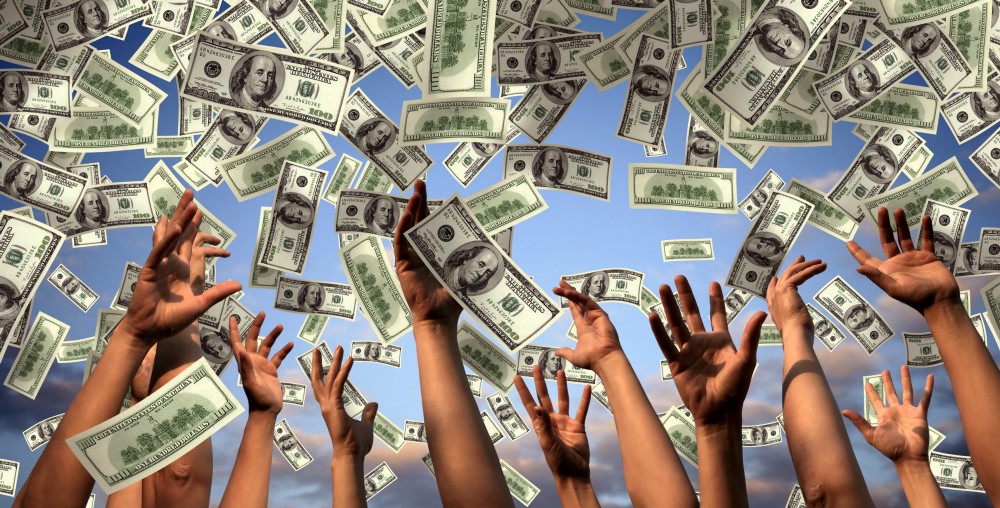 We’re asked this question in any number of ways which surround aspects of risk. Crowdfunding can be risky in the sense that if you’re crowdfunding for a new product launch or to raise equity for your company you have a number of startup costs:

TechCrunch published an excellent crowdfunding guide earlier this year that runs deep with all of the costs and components to succeed in crowdfunding.

A properly developed crowdfunding campaign could run thousands of dollars which is what forces crowdfunders to circle back to the question “Should I do crowdfunding?”

And to qualify the answer of yes let me follow that up with a question of mine – How else will you know if you can make money with your idea?

All said and done you need to present your idea in the best possible light to persuade as many backers as possible to contribute to your campaign. Week in and week out we hear from people that try to eliminate this risk by proposing “deals” whereby the inventor or entrepreneur offers everybody a piece of the action instead of actually paying for services. For example, a videographer might be approached to produce a high quality video for the campaign with no money out of pocket in exchange for a percentage of the campaign raise. We get similar offers for delivering crowdfunding public relations on the campaign with no upfront payment with the promise of a cut of the crowdfunding campaign.

These deals never work out well for anyone; respectable companies never accept the offer and the crowdfunder who doesn’t want to risk any of his money on proper campaign preparation and crowdfunding promotion fails. The project ends up crashing and burning every single time. Read that TechCrunch article again to get a full grasp of exactly what it takes to achieve crowdfunding success.

So another qualified answer to that mystical question “Should I do crowdfunding?” Yes — if you have a budget set aside for campaign materials and crowdfunding marketing. From there your future has limitless possibilities.