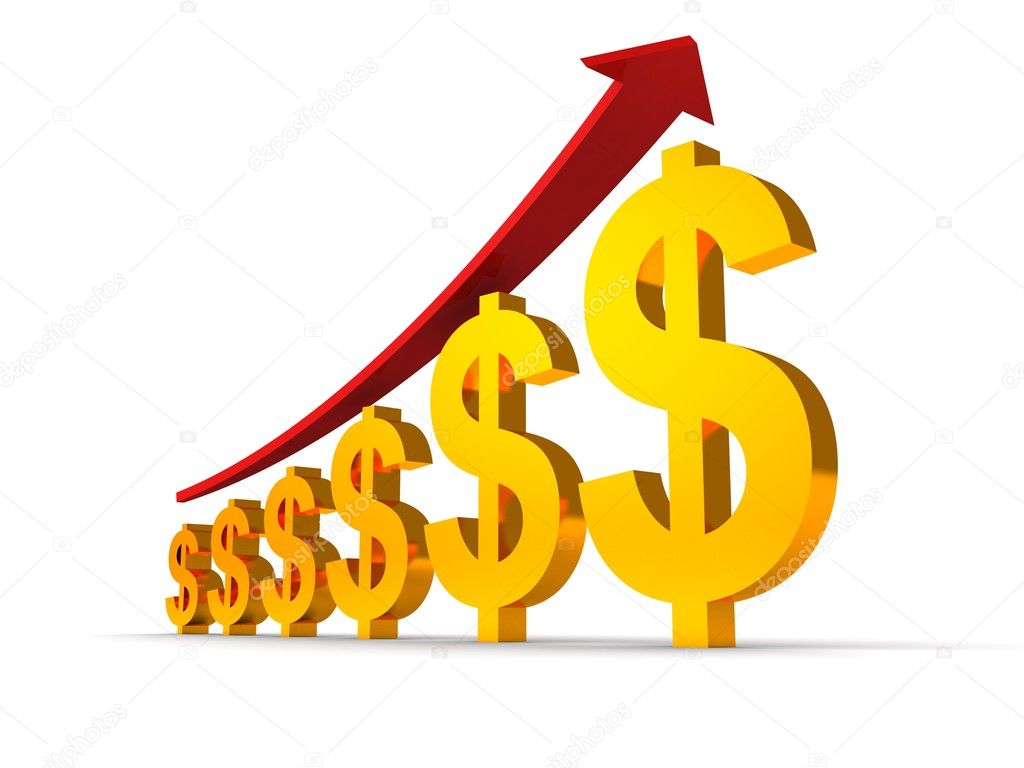 Many small companies seeking to put their company on the map see crowdfunding as far more attractive than traditional loans or venture capital.  As a subset of that thinking, many companies choose to bypass equity crowdfunding and raise money instead on sites like Indiegogo and Kickstarter. The appeals are obvious; reward crowdfunding doesn’t require piles of paperwork such as legal filings and accounting statements and there are no limits on how much money you can raise along with ever-present SEC compliance.  Running a crowdfunding campaign with the specter of SEC compliance over your shoulder is like trying to run a business with your mom, a state trooper or both in your office watching your every move.

Then let’s not forget the SEC-imposed shackles holding you back from raising big money from the masses. In most cases where unaccredited investors are concerned you have to shut down your campaign at the $1 million mark and turn everyone else away. What sane entrepreneur wants to turn down money?

The way we see it, the equity crowdfunding vs reward crowdfunding decision is reached with the answer to a simple question: What are you trying to accomplish?

Simply speaking, if you are trying to sell a mass-market product or service then reward crowdfunding makes the most sense.  That’s because you’re raising funds as you generate sales and grow your customer base.   It’s a no-brainer.

Recent examples include the Atari VCS reboot  which raised $3 million and the Final Straw reusable straw that raised nearly $2 million.  Millions of dollars came in the door, sales were made and the SEC didn’t have a thing to say about it.

Conversely, if your vision involves a product, service or solution to a problem that does not lend itself to a mass-market audience then equity crowdfunding makes perfect sense.

Relevant examples include Water Blocks, a flood protection system and Rhino Hide, a wall-filler for schools and offices that renders buildings bullet proof.

“There’s not a lot of people out there saying, ‘Gee, we want to invest in startups,'” says Nick Tommarello, CEO of Wefunder.