Entrepreneur Adam Paulin failed in his very first crowdfunding project by raising just $17,000 of a $50,000 goal.  Learning from his mistakes led him to launch his next crowdfunding campaign just two weeks later. The result? Indiegogo project success achieved! The same product raised nearly $525,000 – Crushing his crowdfunding goal of $15,000 by 3,500%. 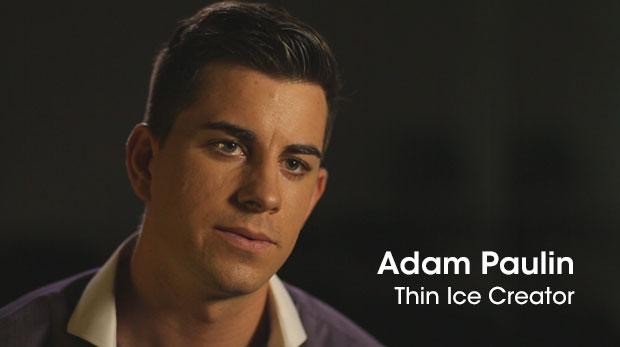 Just some of the things we cover:

This episode dispels many myths while shining the spotlight on the true things proven to work to hit a crowdfunding goal – then crush it.