Crowdfunding Publicity is an Art and a Science. This month proves it like never before. 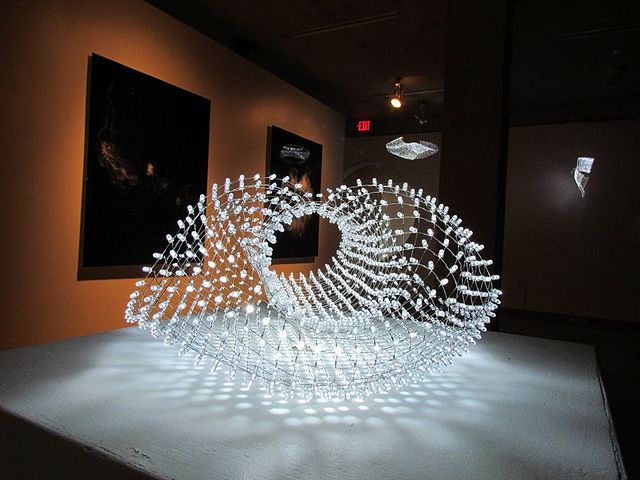 Crowdfunding publicity is never easy and this month is turning out to be the most challenging time on record. The September 2017 news cycle is the most chaotic I’ve ever seen. First there was Hurricane Harvey. Then Hurricane Irma. Then Hurricane Maria that shut down the entire island of Puerto Rico leaving over 3 million people without power for weeks and possibly months as these people scramble to get drinking water and some food to eat.

Then the Trump North Korea hydrogen bomb/declaration of war thing and right after that the National Anthem debacle involving the NFL, NBA, NHL and — yeah — even NASCAR. If that wasn’t enough some Navy SEALs were interviewed on camera and in newspapers with plenty to say about not standing for the national anthem. Let’s not forget Angela Merkel wining a fourth term as Chancellor of Germany and the Iranian missile test which turned out to be fake. And how about Russia and the Facebook ads fiasco?

BUT WAIT THERE’S MORE! We have the Graham-Cassidy health care bill and the reports of each senator’s latest decision. The repeal and replace Obamacare thing has EVERYBODY in a tizzy. Then North Korea again- just an hour before I wrote this – threatened to shoot down American jets in international airspace…

So how do you score crowdfunding publicity with the media during all of this? You don’t. Heck, you can’t. You hire Crowdfund Buzz and let the professionals do it. Now and always we sit patiently monitoring news all day and every day. Why? We watch the media all day to identify the right opportunity at the right time to score as much crowdfunding publicity for you as possible to help you attract the highest possible number of backers.

Superior crowdfunding PR is the convergence of art and science in knowing exactly HOW to word a pubic relations pitch with artistic flair and WHEN to launch a PR pitch and to WHO with the accuracy of a rocket scientist.

Any amateur even attempting to pitch the media to score crowdfunding publicity is just wasting their time pitching to the deaf and the distracted. Not just this month but any month or any day of the week.

Our clients trust us to do crowdfunding promotion and so should you. We can see angles and opportunities to pitch particular news editors and show producers that you couldn’t see if they were standing right in front of you. Effective crowdfunding publicity is not something you can do yourself or do on the cheap. You need to let the professionals do their job so you can get the highest amount of crowdfunding success possible.

This article was posted in Promote Crowdfunding and tagged cowdfunding promotion, crowdfunding public relations.
Scroll up